Billund is a small town in Jutland in the central region of Denmark. Famous for its original Lego factory, established in 1968, the town attracts many visitors to its Lego theme park, the first of its kind. Home to some original churches and windmill stations, Billund also boasts an impressive Sculpture Park, Viking information centre and Givskud Zoo.

Cheap flights to Billund are now available for a limited time only, so book your flight today and experience the exhilarating entertainment and historical relics this city has to offer! Billund is home to Billund Airport (BLL), a 10 minute drive from the city centre. 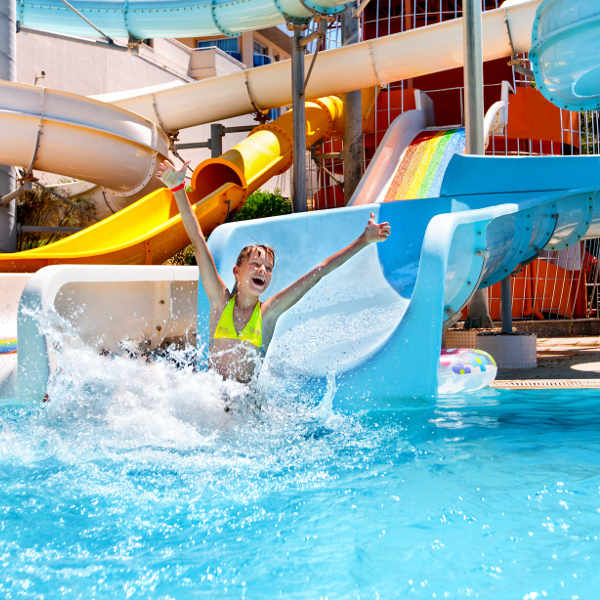 Indulge your inner child and explore the magical world of Legoland, home to the original Lego factory. Take the family to the Aquadome Water Park for a summer splash where you’ll find activities for the whole family! 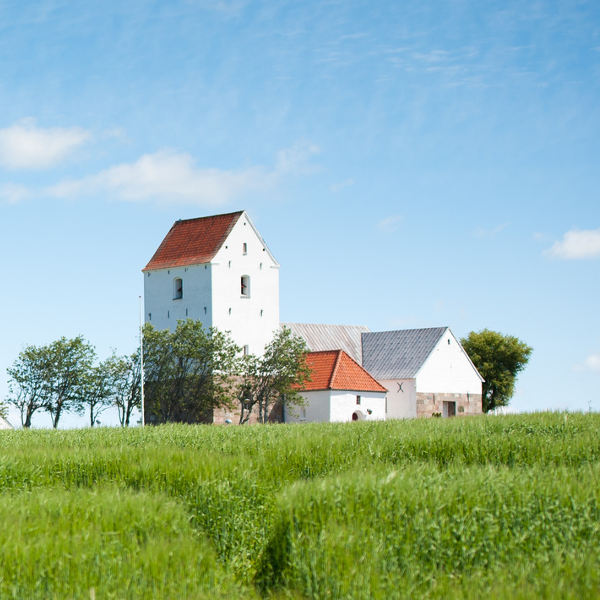 Feed your curiosity and take a peek into the lives of Vikings at Kongernes Jelling. Pay a visit to the Bindeballe Købmandsgård (Old Grocer’s Shop), featuring collections of ancient merchandise from bygone eras. 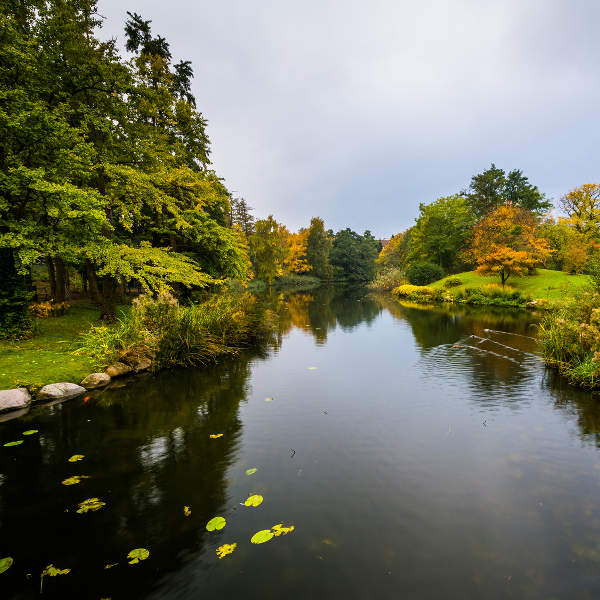 Come rain or shine, the scenery in Billund is always beautiful. Take a walk through the Jutland forests or cycle the nature trails, stopping for a picnic and dose of crisp, fresh air.

Despite the often unpredictable climate Denmark experiences, Billund enjoys fairly moderate weather all year round, without serious rainfall or snow. The city starts warming up in May, lasting till October. Between the months of June and August is generally the best time to go due to pleasant temperatures and a flurry of cultural activities. If you’d prefer to wait out the summer crowds, take advantage of off-season perks during May and September. Bear in mind that the slightest change of wind direction can drastically affect temperatures in this city, so be prepared and bring extra warm clothing. If you plan on exploring the magical world of Legoland, the season runs between April and October.

Billund is a small town in the Jutland region in western Denmark. Despite being a relatively small and quiet town, its claim to fame is the original Lego factory, established there in 1968. This bustling tourist attraction is also home to the first Lego theme park which has attracted over 50 million visitors since its opening. The 45-acre park boasts 40 rides, including four roller coasters and two water rides in its Adventure Land. The heart of Legoland is Mini Land, where famous landmarks from all over the world have been modeled in millions of Lego blocks, on a scale of 1:20. Some of these landmarks include the Statue of Liberty, Mount Rushmore, the Acropolis, the Kennedy Space Centre and Abu Simbel in Egypt. Be sure to get there in summer so you don’t miss out on this exciting adventure!

In 2009, the Lalandia Billund waterpark and activity centre was opened, featuring a giant aqua dome full of slides and other splashy activities. Those seeking a thrill can get up close and personal with lions and zebras at the Givskud Zoo.

For the more discerning traveller, there are also a few historical landmarks dotted around the town. The Parish of Billund dates back to the 13th century, while the Agricultural Museum displays the heydays of farming in the 18th and 19th centuries. Step back in time at the Viking centre, while interesting summer exhibitions are on display at the Sculpture Park.

Compare several airlines, and book your cheap flights to Billund online at Travelstart!

Crime levels in Denmark are considerably low, but tourists should take the usual precautions against petty crime in crowded areas, particularly during the busy summer season.

Should you need urgent medical assistance, dial 112 for an ambulance.

There are plenty of family-friendly hotels in close proximity to all the theme parks and attractions. Some are themed especially for children! Holiday resorts are popular choices for families wanting more space and being able to enjoy outdoor activities. Camping is a very popular option during the summer and there are many family-friendly campsites guaranteed to keep the kids busy. If you’d like to be in amongst nature, consider renting a summer house for large families or groups. Stay by the beach (a little out of town) and enjoy some fishing or stay in a forest where you’ll find many nature trails to explore.

Hostels are a great option for private or solo travellers wanting to meet new people. Most hostels offer private showers and should you wish to explore the landscape, you can hire a bike for the day. For a more comfortable stay, look no further than private apartments or cabins to add a cosy element to your holiday!

Denmark has excellent and efficient train and bus services, making it easy to travel between cities. If you’re flying into Copenhagen, you can take the train to Vejle and continue by bus to Billund, all-in-all a 2,5 hour trip!

The city provides a free shuttle service travelling around the centre, as well as to-and-from the airport. You’ll be able to reach all activities, accommodation and attractions for free! Taxis are also available around the city.

Car rentals are available at the airport, should you decide to travel between cities at your own leisure. 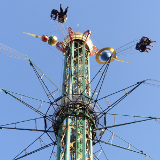 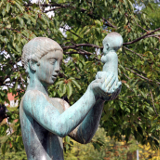 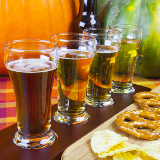